As 2021 passes us by, we look back at the year that was and how we pushed forward making new breakthroughs, discoveries, collaborations and continued to conduct research at the highest level. 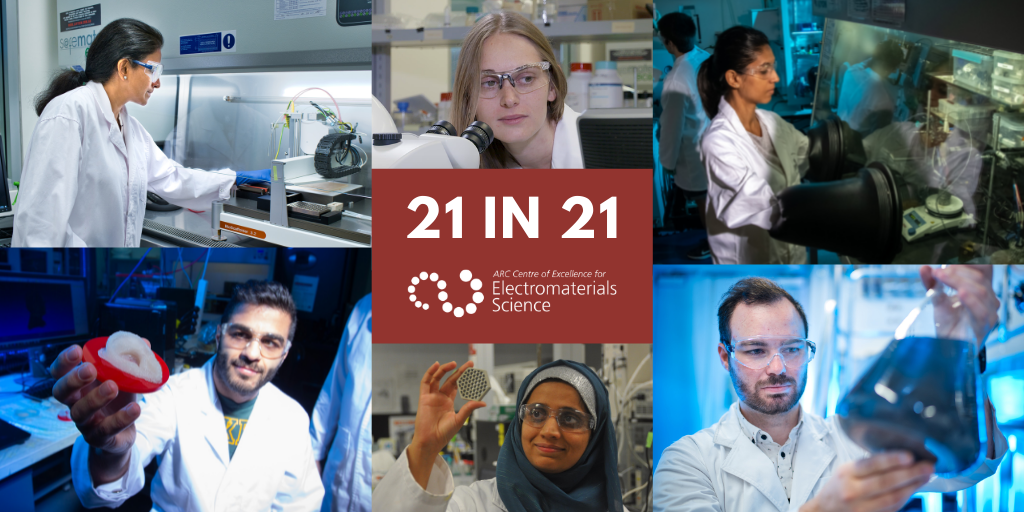 Below are 21 highlights from 2021, including our podcast, online events, announcements, awards and more.

The list of course goes on and on… This is only a small number of the many outstanding accomplishments from this year.

Well done and congratulations to all who contributed to yet another great year at ACES. We now look forward to the new year and the upcoming ACES Impact Symposium, set for February 17-18. More information to come soon. 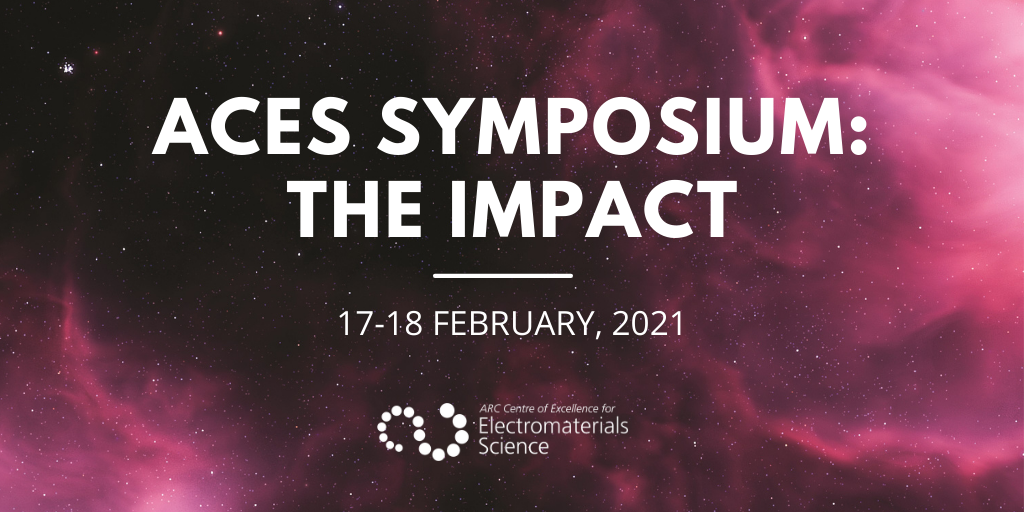