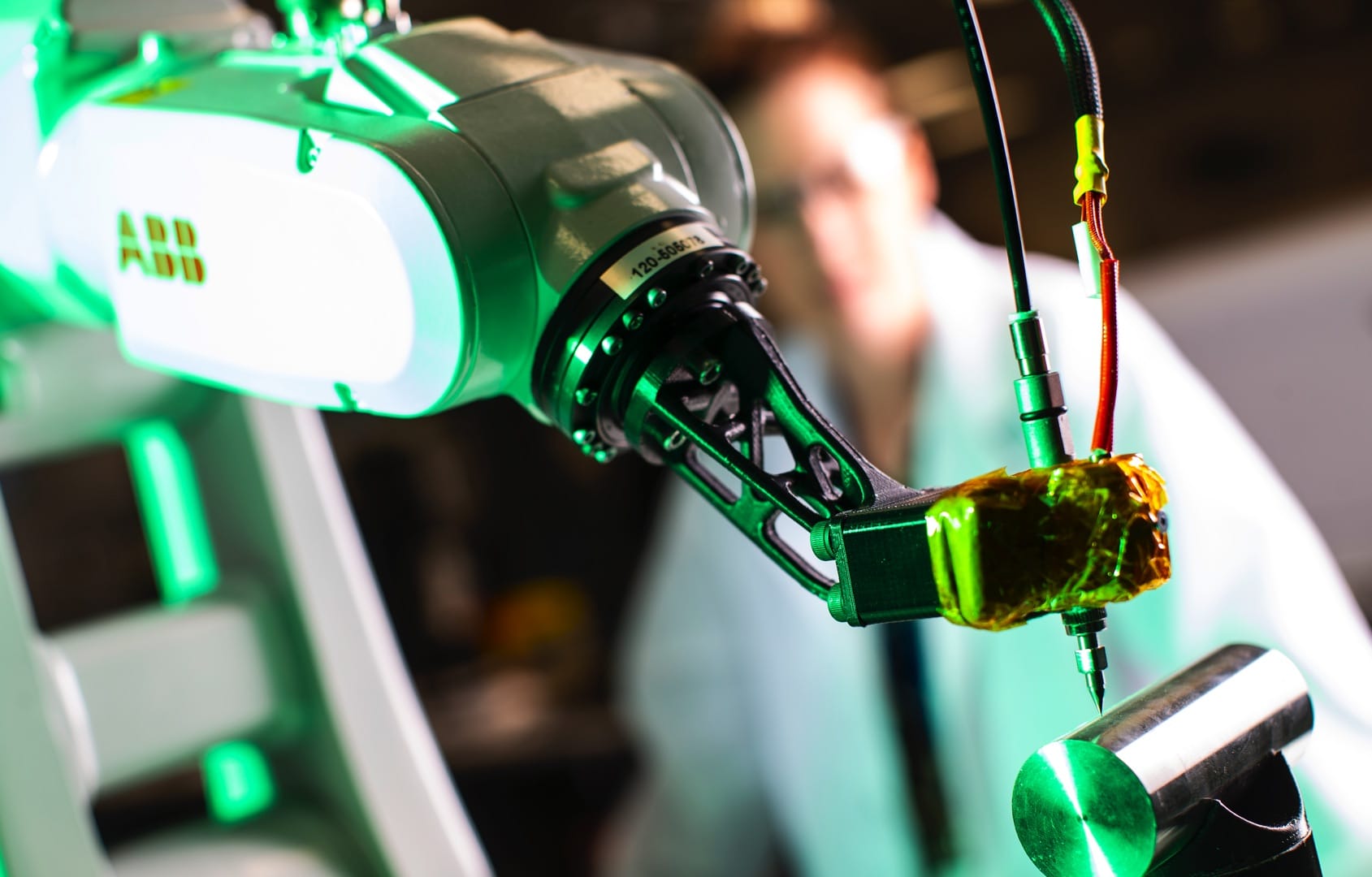 The Graduate Certificate in Biofabrication is a practical online course designed for professionals currently working in the fields of science, health, engineering and technology, as well as those who want to pursue a career in biofabrication.

Learning from some of world’s foremost experts on 3D printing, bioprinting and electromaterials science, you will gain a broad understanding of the theory that underpins 3D printing technologies and biomaterials. You will also develop a practical and technical skillset by preparing your own designs, before watching a live stream of them being printed at UOW’s ARC Centre of Excellence for Electromaterials Science.

For all general enquries and to directly apply, click here – and for more information specific information, please contact either Prof Gordon Wallace or A/Prof Michael Higgins. 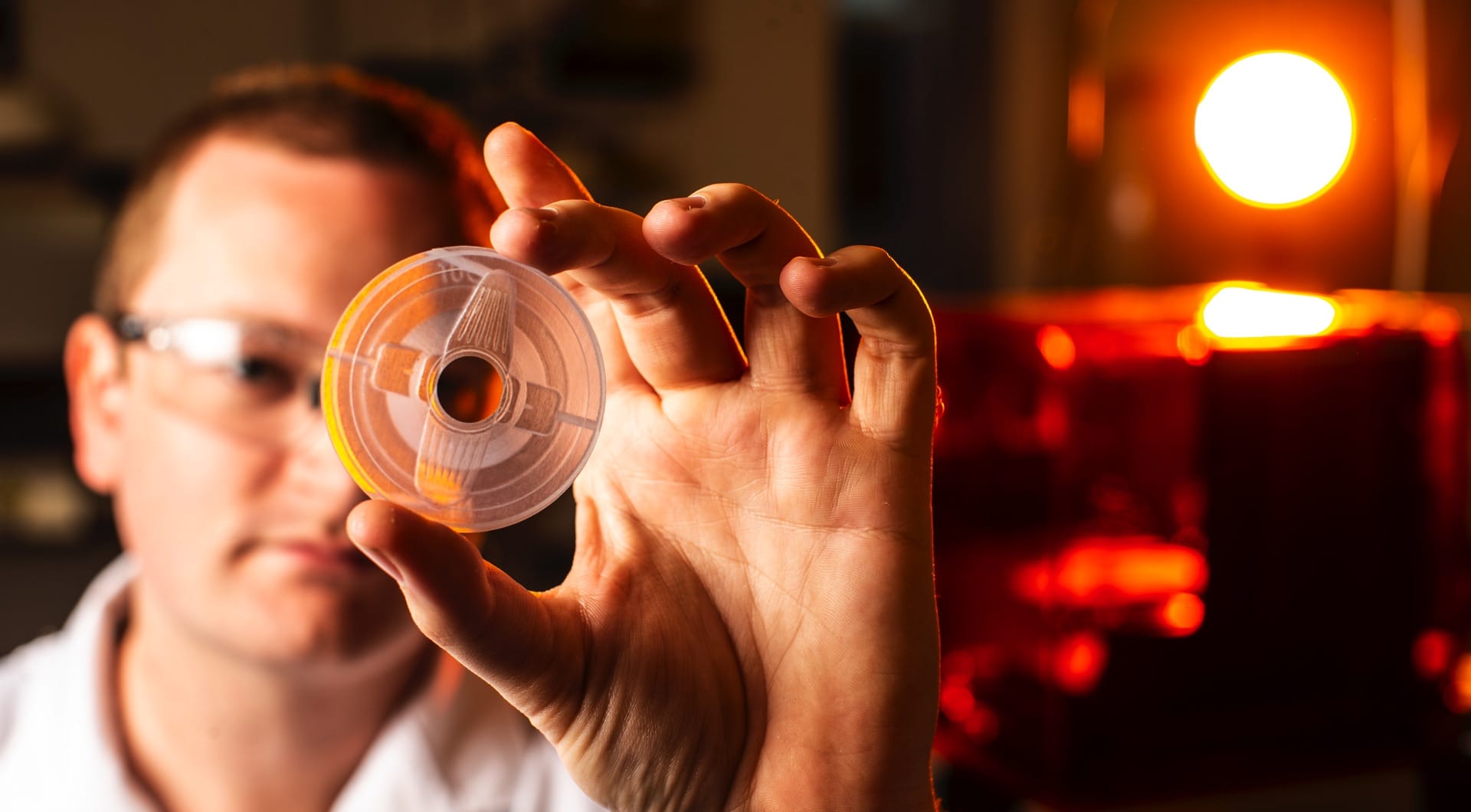 Discover how biomaterials and 3D printing collide, to create revolutionary, bioprinted body parts, with this free online course with FutureLearn.

How to Survive on Earth: Energy Materials for a Sustainable Future

You’ll explore the vital role that new materials play in ensuring life on Earth is sustainable. You’ll learn about inexpensive energy generation and storage and gain a greater understanding of the energy crisis the world is facing.

You can also tour our labs from the comfort of your own home in the video below. Join ACES Director Prof Gordon Wallace as he walks you through our facilities at ACES headquarters and TRICEP.

If you have any questions about what you see in the virtual lab tour, please feel free to contact us.

Other Audio Interview and Podcasts

ACES Associate Investigator from our University of Wollongong (UOW) node, Dr Rahim Mutlu, recently joined the Soft Robotics Podcast to offer his expertise on a range of topics and to speak on his current areas of research.

ACES Director Prof Gordon Wallace has made another appearance on the University of Wollongong’s (UOW) Can You Tell Me How? podcast, joining hosts Lizzie Jack and William Verity for the second series to chat about curing disease without drugs, and even more specifically, the sutrode.

ACES Director, Prof Gordon Wallace, was recently apart of the University of Wollongong’s new podcast series, Can You Tell Me Why?

ACES Chief Investigator Prof Linda Hancock from our Deakin University node recently joined scholars from a range of disciplines for a conversation surrounding environmental disasters on the Sydney Ideas podcast.

BioPrinting was science fiction not long ago. It’s a fascinating field, learn more in this podcast developed by the DC Public Library.