ACES and University of Wollongong (UOW) researchers have teamed up with seaweed bioinks collaborators Venus Shell Systems for a new paper on wound healing, published in Biomaterials Science. 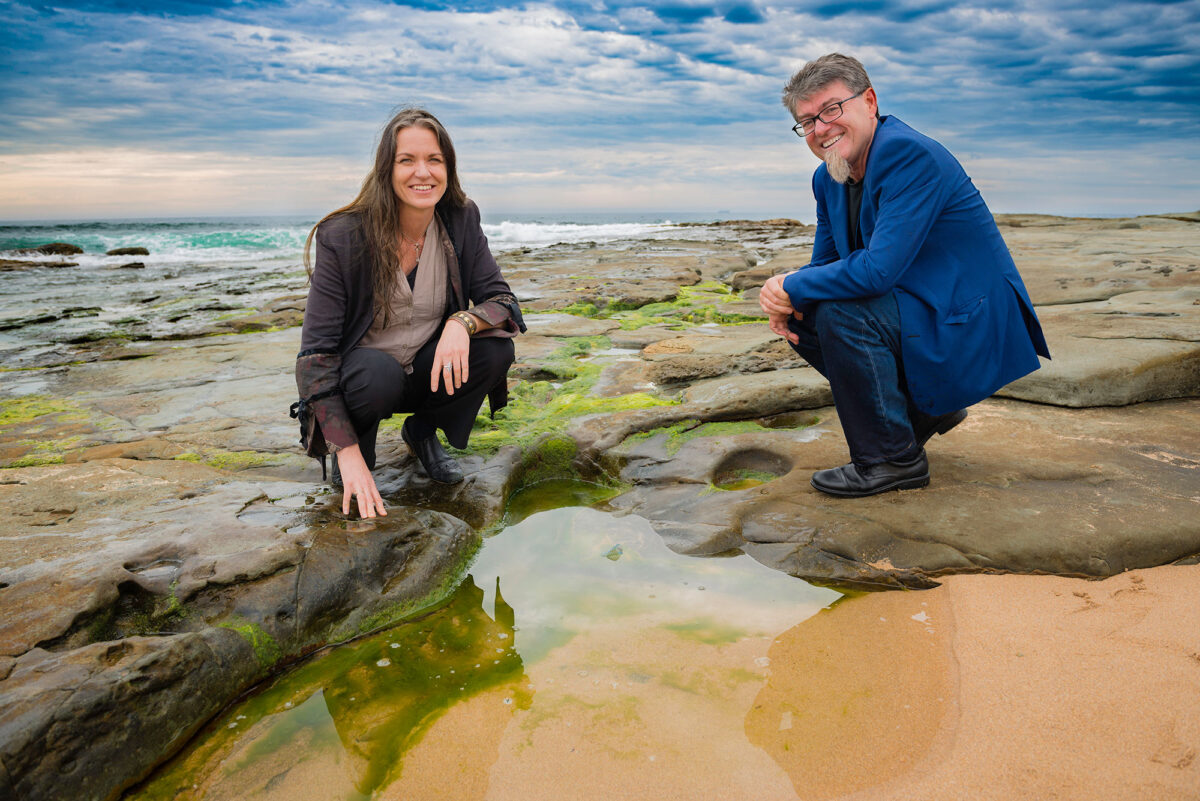 “Wound healing occurs in a 3D environment involving a number of cell types and biomolecules, so the use of 3D bioprinting to create scaffolds for wound healing has attracted much attention,” said Prof Wallace.

“Here we have formulated a bioink for 3D bioprinting, containing ulvan and discovered that the presence of it assists in the proliferation of cells involved in wound healing.”

The team’s findings also showed that ulvan regulates the function of cells in producing key biomolecules used during wound healing, a positive step forward for the research.

ACES researchers have been collaborating with Dr Winberg and Venus Shell Systems for a number of years now, going from strength to strength to continue to meet clinical challenges. 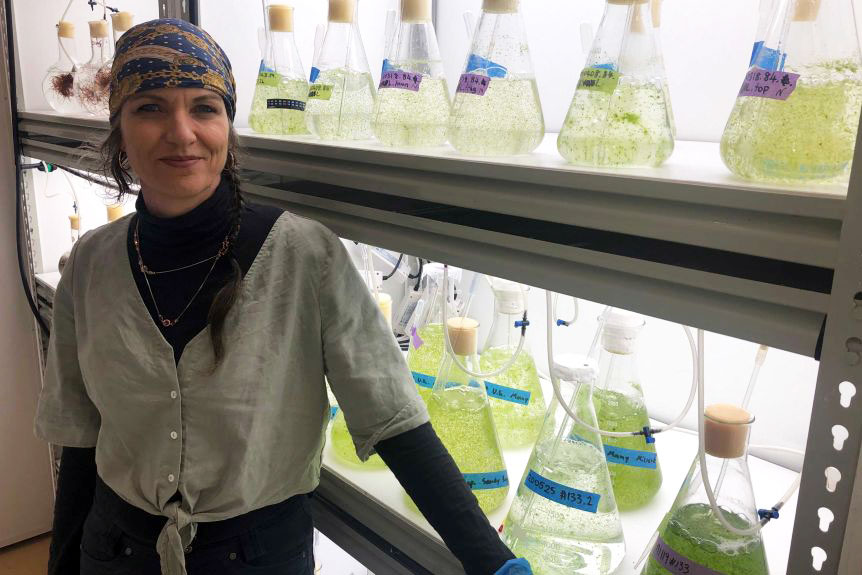 “It has been so exciting to begin the journey of unlocking molecules from seaweed and delivering them to new heights in partnership with researchers in biomaterials,” said Dr Winberg.

“It will be exciting when this translates into improving the health outcomes for patients with wounds.”