ACES Director Prof Gordon Wallace has featured on ABC Illawarra for a chat with Drive host Lindsay McDougall about the recent Nobel Prize-winning discoveries and what they mean for the future of research in skin repair, regeneration and robotic body parts. 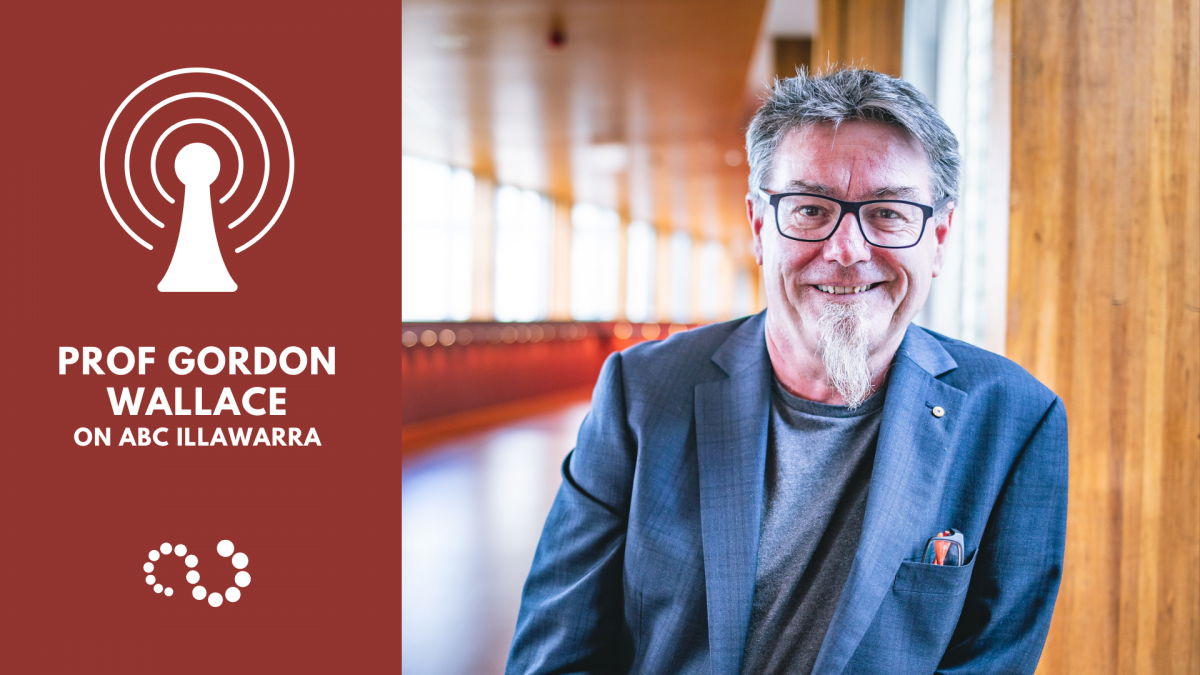 Prof Wallace also talks about the current work at ACES and the University of Wollongong (UOW) in these areas, including 3D bioprinting and more.

Listen to the full ABC Illawarra interview here (starting at the 38-minute mark).