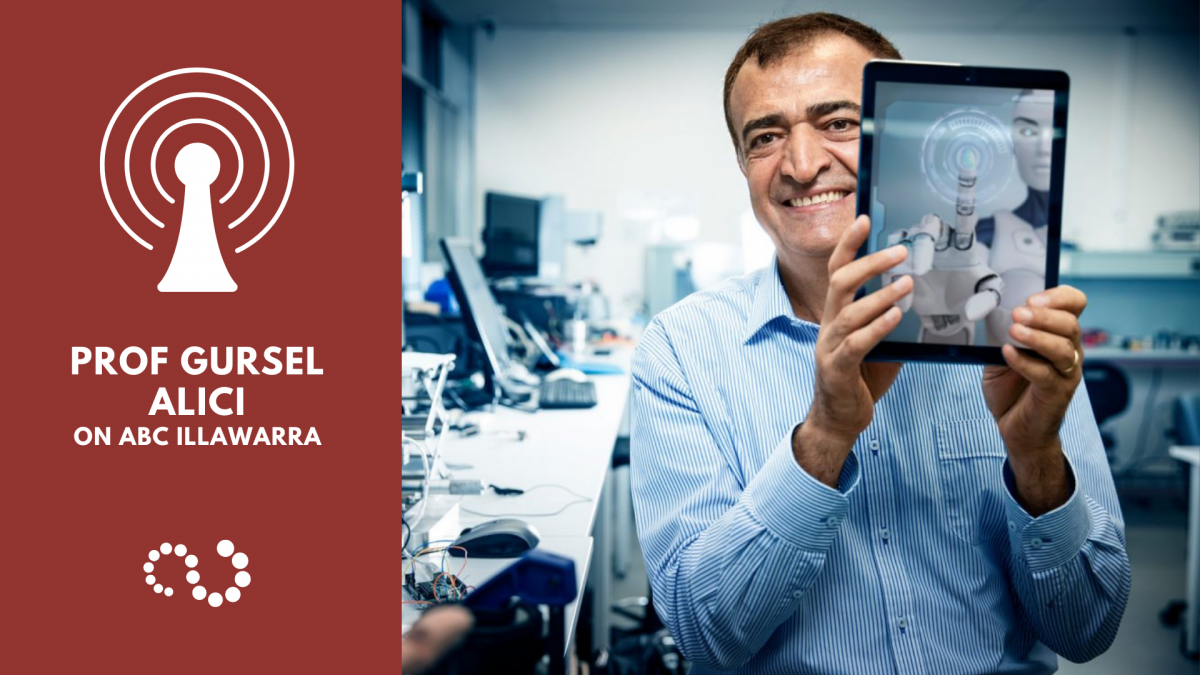 Prof Alici was also recently announced as the UOW Executive Dean of Engineering and Information Science.

Listen to the full ABC Illawarra interview here (starting at the 1:44:00 mark).