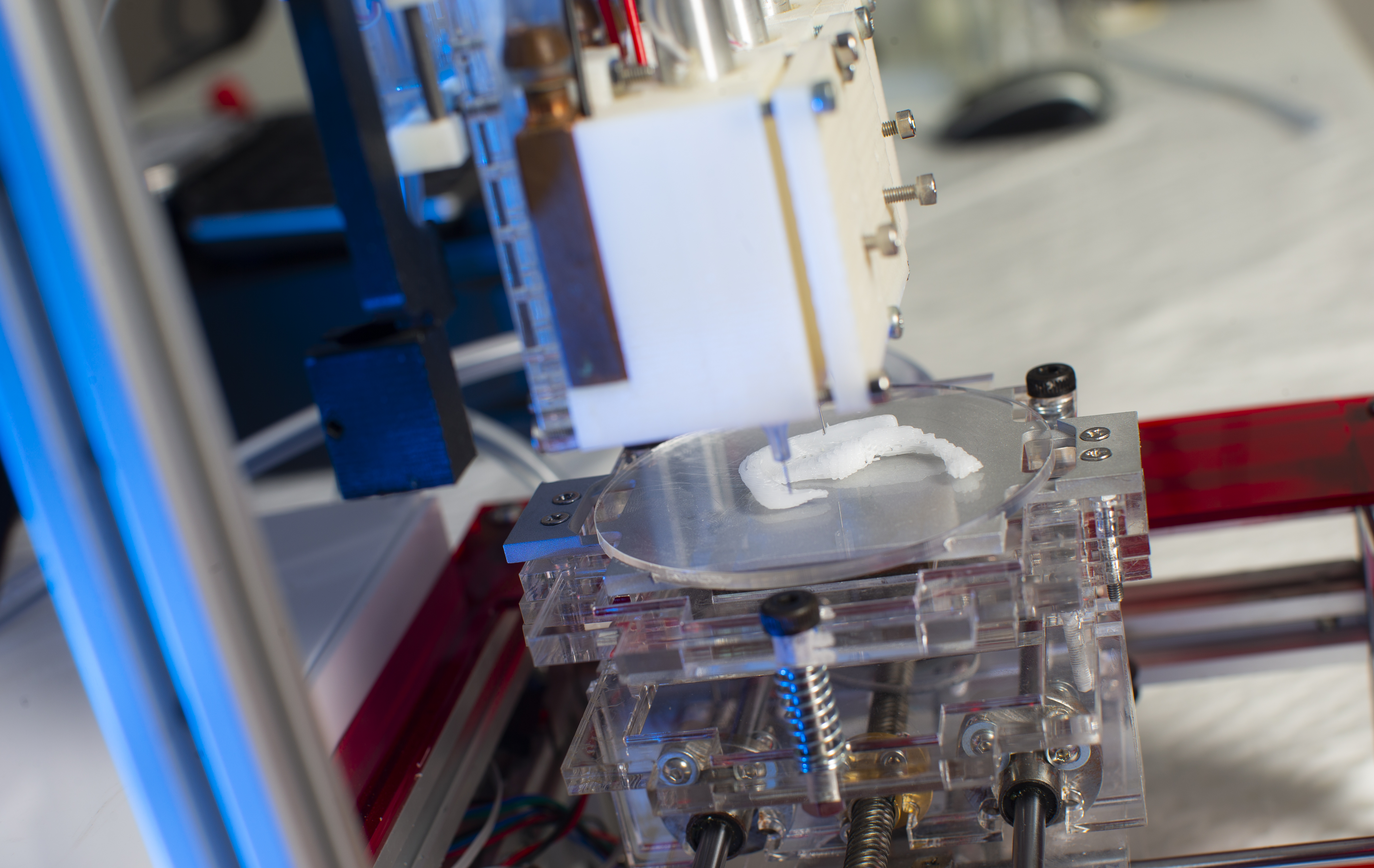 Featuring ACES Director Gordon Wallace and ACES Chief Investigator Prof Susan Dodds, the episode delves into the world of 3D printing, discussing both the possibilities for the medical bioprinting and the ethics to consider.

Listen to the full episode available on the Radio National website, and subscribe to the Science Friction podcast here.

UOW researchers come together to protect health workers against COVID-19