University of Wollongong (UOW) researchers at ACES have joined forces with Yokohama National University (YNU) for a paper demonstrating that electrical stimulation promotes the ability to generate hair follicles, having a significant impact on hair regeneration. 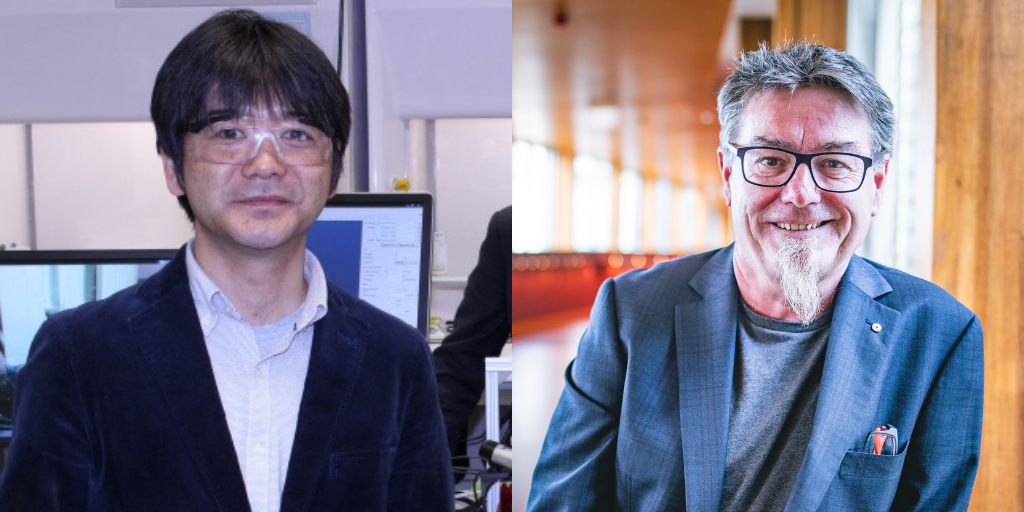 ACES colleagues at YNU in Japan have extensive experience in hair cell biology. Led by Prof Junji Fukuda at Fukuda Lab, the team has made a number of discoveries to further develop this area of research over the past few years.

“Loss of trichogenic functions of dermal papilla cells, one type of hair stem cells, is a critical issue in the field of hair regenerative medicine.”

Researchers at UOW have brought their expertise to the collaboration with interest in the use of organic conductors as electrodes to communicate with living cells through electrical monitoring and stimulation.

“These materials provide a new dimension in the fidelity of communication with living cells in particular providing the ability to illicit responses to electrical stimulation not attainable using more conventional electrodes,” said ACES Director and UOW’s Prof Gordon Wallace.

“In previous studies this has been shown to significantly increase neurite outgrowth, branching and the ability to restore connectivity, and this is also relevant to treating neurological diseases such as schizophrenia.

“Now, this recently published work brings together these somewhat disparate areas of expertise, demonstrating that the use of these organic conducting stimulating electrodes can condition hair follicle dermal papilla cells upregulated by biological processes related to hair formation.” 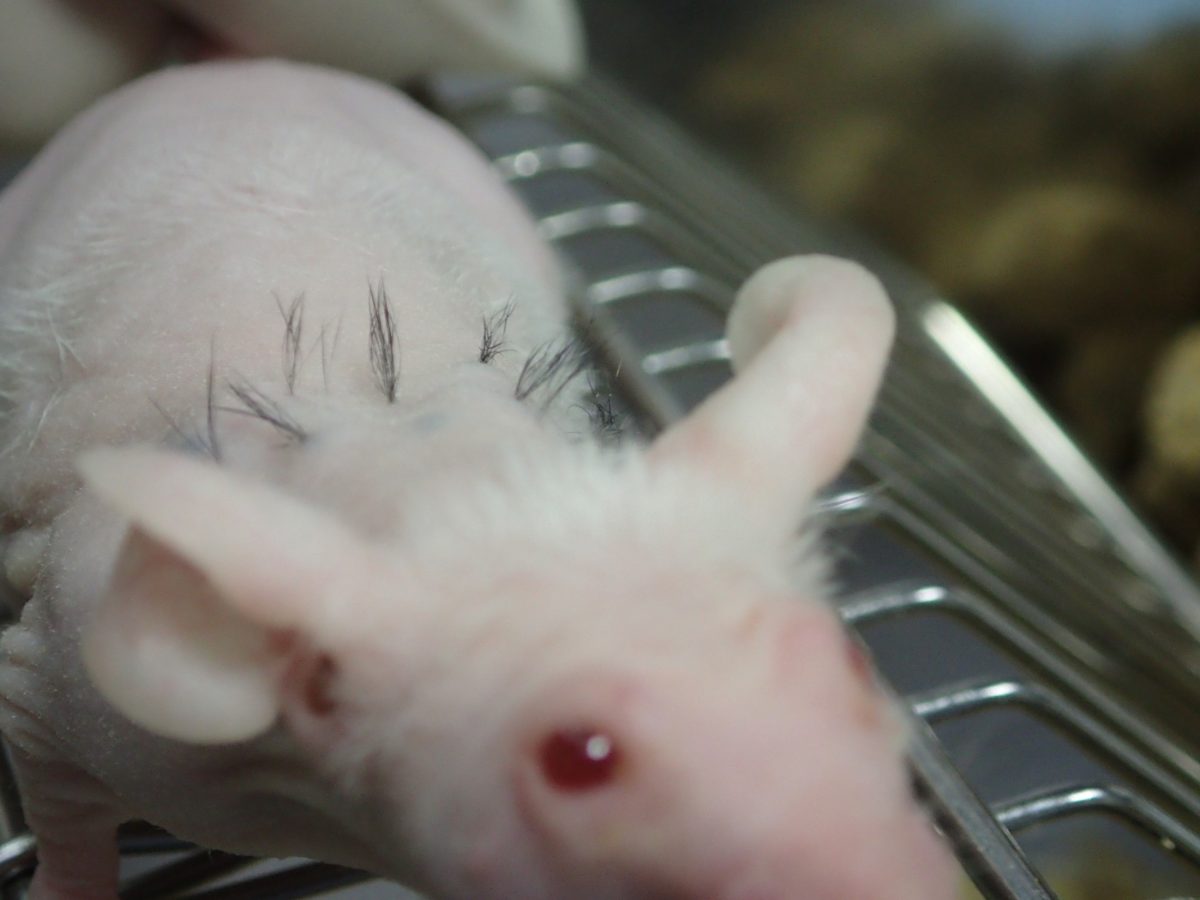 The studies conducted interestingly found that the transplantation of these cells into mice resulted in a doubling of hair growth compared to non-stimulated samples.

Titled ‘Electrical stimulation to human dermal papilla cells for hair regenerative medicine’, the full paper can be accessed in the Journal of Bioscience and Bioengineering here.