ACES Chief Investigator from the University of Wollongong (UOW) Prof David Officer has featured on ABC Illawarra for an interview with Nick Rheinberger about graphene and the recent development of the material. 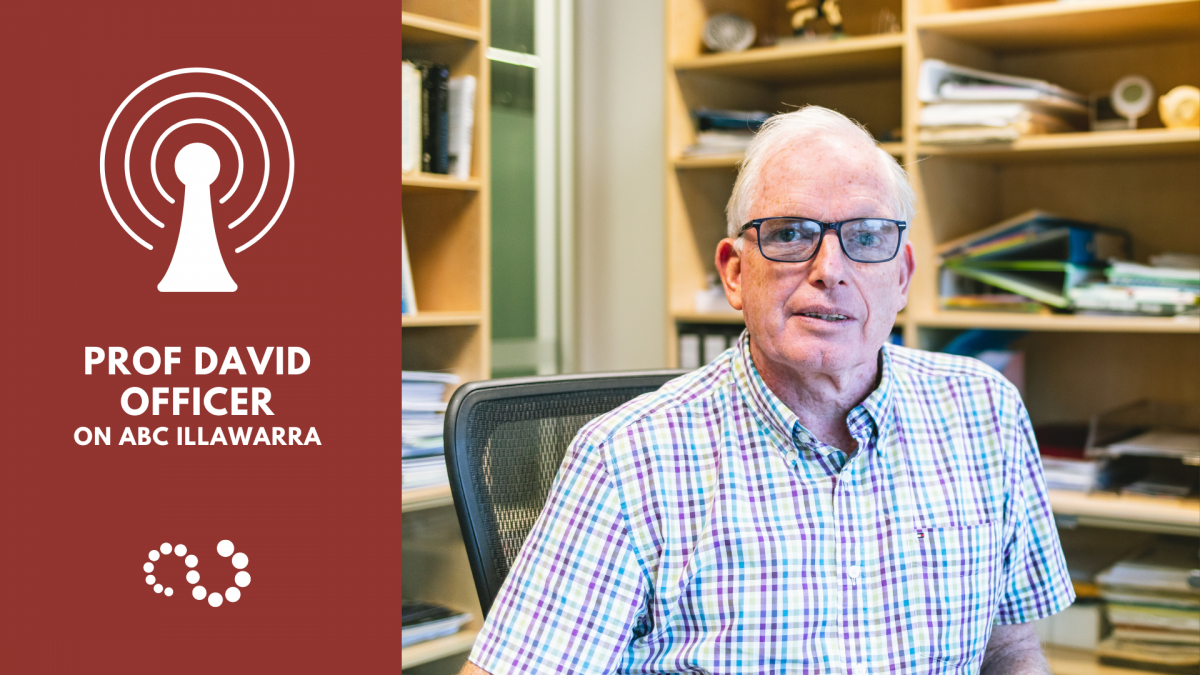 In the conversation, Prof Officer talks about a new form of graphene, known as Edge Functionalised Graphene (EFG), discovered by researchers from ACES, UOW and the Australian National Fabrication Facility (ANFF).

Prof Officer also mentions how the work, led by both himself and ACES Director Gordon Wallace, has been demonstrated to have a high utility in energy storage, and has since led to a partnership with private next-generation battery material company, Sicona Battery Technologies.

Listen to the full ABC Illawarra interview here (starting at the 45-minute mark).

You can also read more about the partnership with Sicona here.