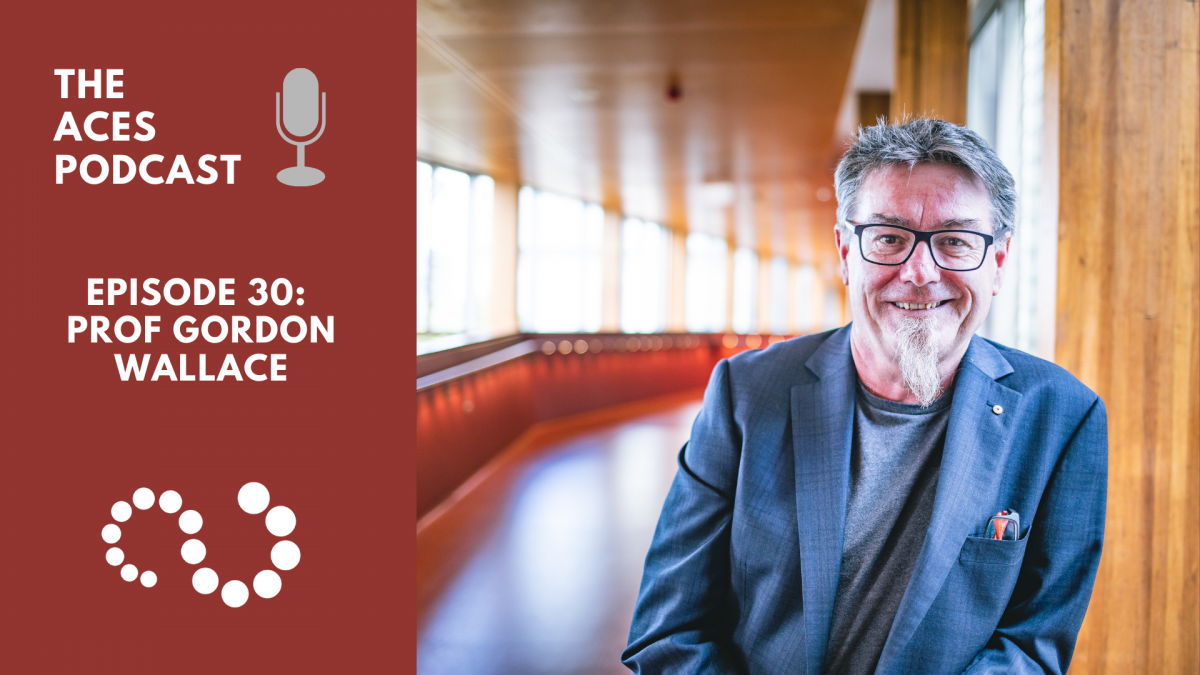 In this episode of the podcast, host Sam Findlay chats with ACES Director Prof Gordon Wallace about how and why his career began, moving from Belfast to Australia, the ACES journey and much more. Plus, an outro song by Gordon himself.

The ACES Podcast is brought to you by the ARC Centre of Excellence for Electromaterials Science and is hosted and produced by Sam Findlay.