After spending several years with ACES, we say goodbye to ACES Operations Officer Vanessa O’Brien, who is set to take on a new exciting role in project management at the University of Wollongong (UOW). 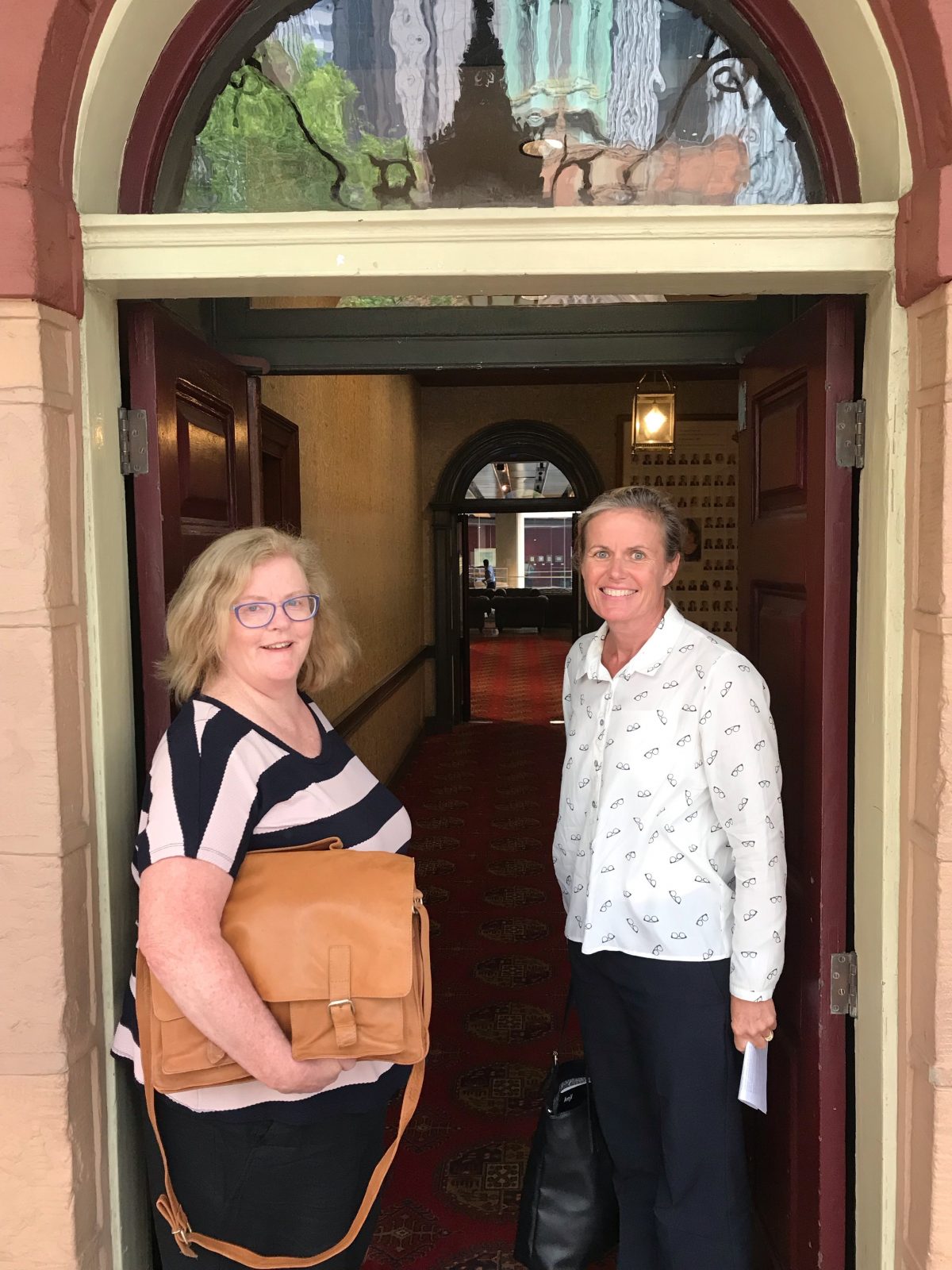 As Vanessa bid farewell to the Centre, we caught up with her for a final chat to reflect on her time with us.

You’ve been the Operations Officer with ACES since 2017. Could you tell us a bit more about this role and what it exactly involved?

This included capturing information for the annual reports and now end of centre report as well as organising meetings and taking minutes for multiple Governance Committee meetings, such as the International Advisory Committee and Executive. I was also a member of the Equity and Diversity and Communications committees.

Other jobs involved recruitment of staff and seasonal summer scholarships and assisting the communications team in organising events as needed like the Full Centre Meetings and International Electromaterials Symposiums.

What’s been the best memory and highlight from your time with ACES?

I’ve always enjoyed the Full Centre Meetings when ACES members from all the nodes around Australia. Getting together face to face (back in the good old days pre-COVID) to hear about their research and vision for the future.

It was great to be a part of a large cohort from young PhD students finding their feet, to the ‘older and wiser’ crew, who have been with ACES since the very beginning, including the members of the International Advisory Board.

Phil, of course [laughs]! The team and how well we all worked together as well as the people and the passion those people have for their research. Learning about the amazing science being developed and how it is being translated into industry will also be missed.

I will be continuing working at the main campus of UOW, in the School of Psychology as the Project Manager of a Sport and Mental Health research project, which is partnered with Movember. The research focuses on the mental health and wellbeing of adolescent males who play community sport, which is something I feel very passionate about.

Thanks for your time, Vanessa – and all the best!