The Defence Science and Technology Group (DSTG) and ACES researchers, based at the University of Wollongong (UOW), have collaborated for a new publication that discusses the recent progress in abuse‐tolerant electrolytes. 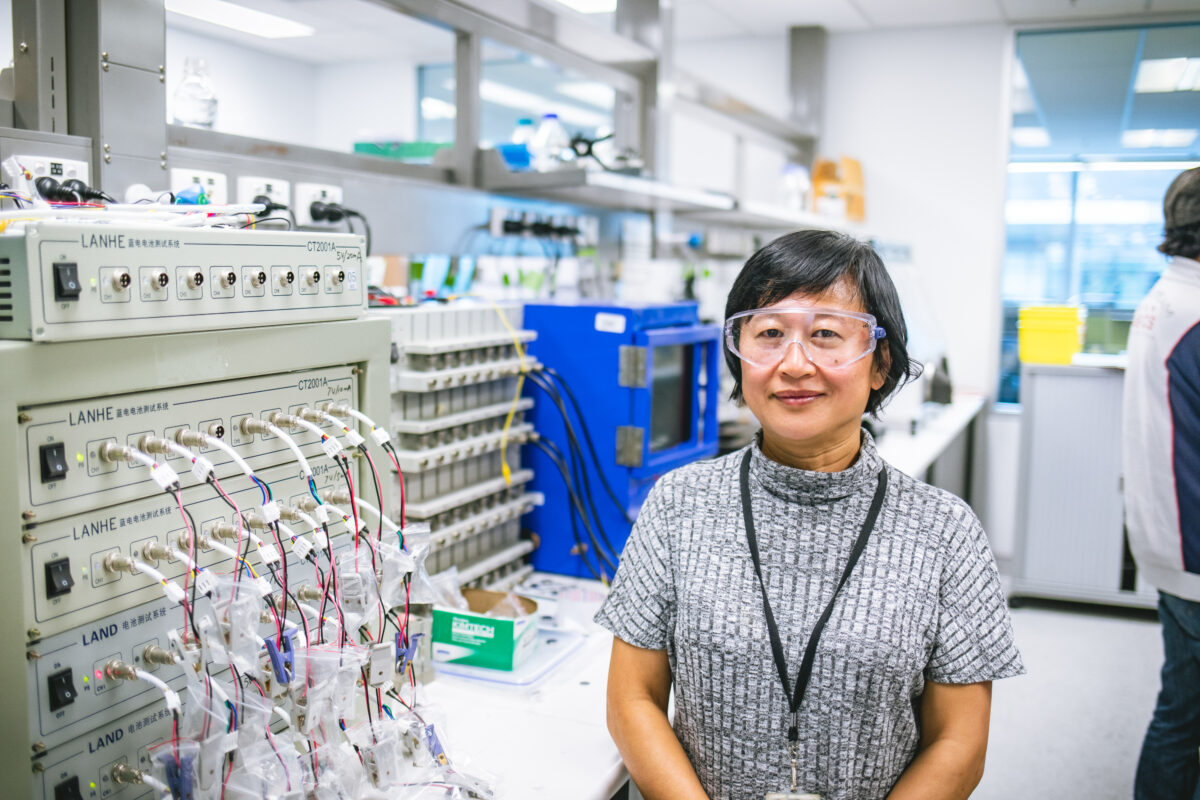 This new paper builds on previous research between UOW and DSTG where shear-thickening battery electrolytes were invented.

Captured in a paper published in Advanced Science titled ‘Abuse-Tolerant Electrolytes for Lithium Ion Batteries’, the collaboration highlights strategies to modify electrolytes to improve batteries, which often have to work in hostile environments. 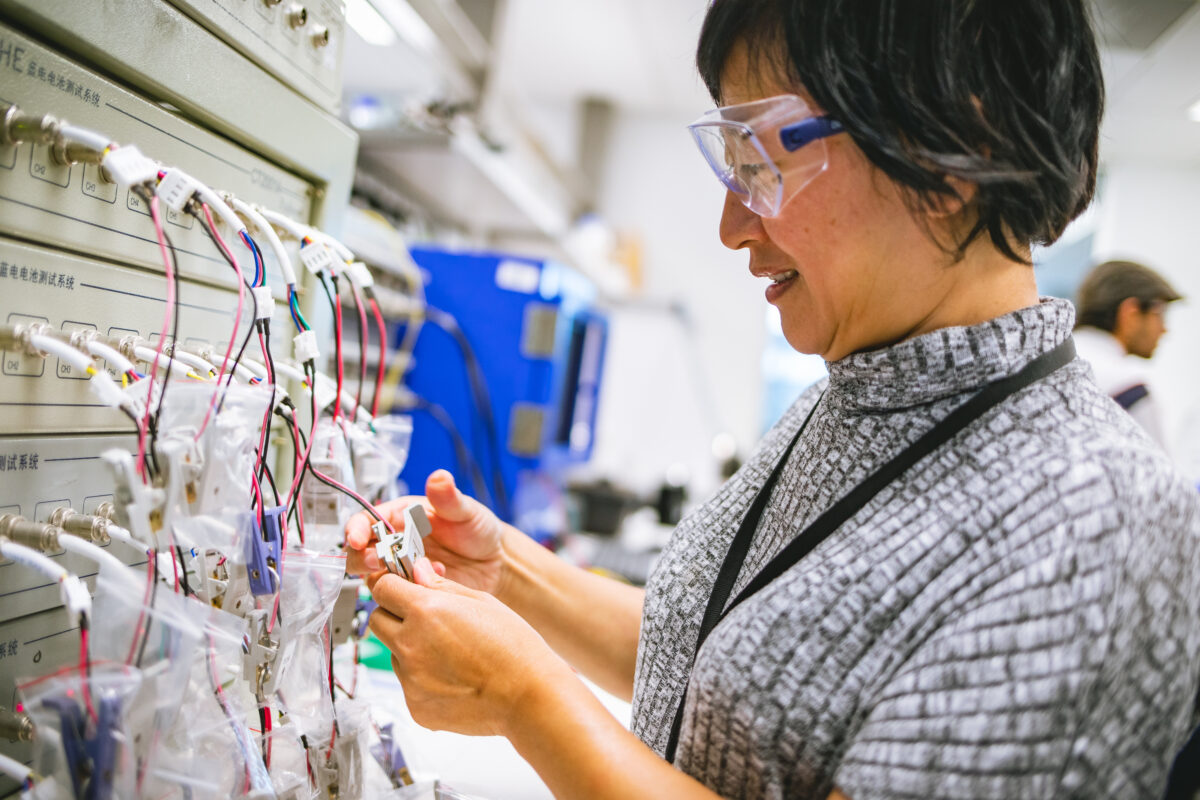 “The goal of DSTG and UOW collaborative project is to create body armour with power storage capabilities in order to improve the safety of batteries as well as lessen the burdens of the military personnel,” said Dr Jie Ding.

Such strategies highlighted in the paper include the addition of flame retardants, modifiers to make the electrolyses stiffen in response to mechanical stress and adding molecules that compensate for overcharging.

“This is an excellent example, illustrating how through collaboration fundamental advances in electromaterials science can benefit critical areas of application,” said Prof Gordon Wallace.

“The partnership with DSTG enables challenges to be identified and practical solutions to be implemented.”