Congratulations to the ACES researchers who have been successful in securing funding through the Australian Research Council (ARC) Discovery Projects scheme. 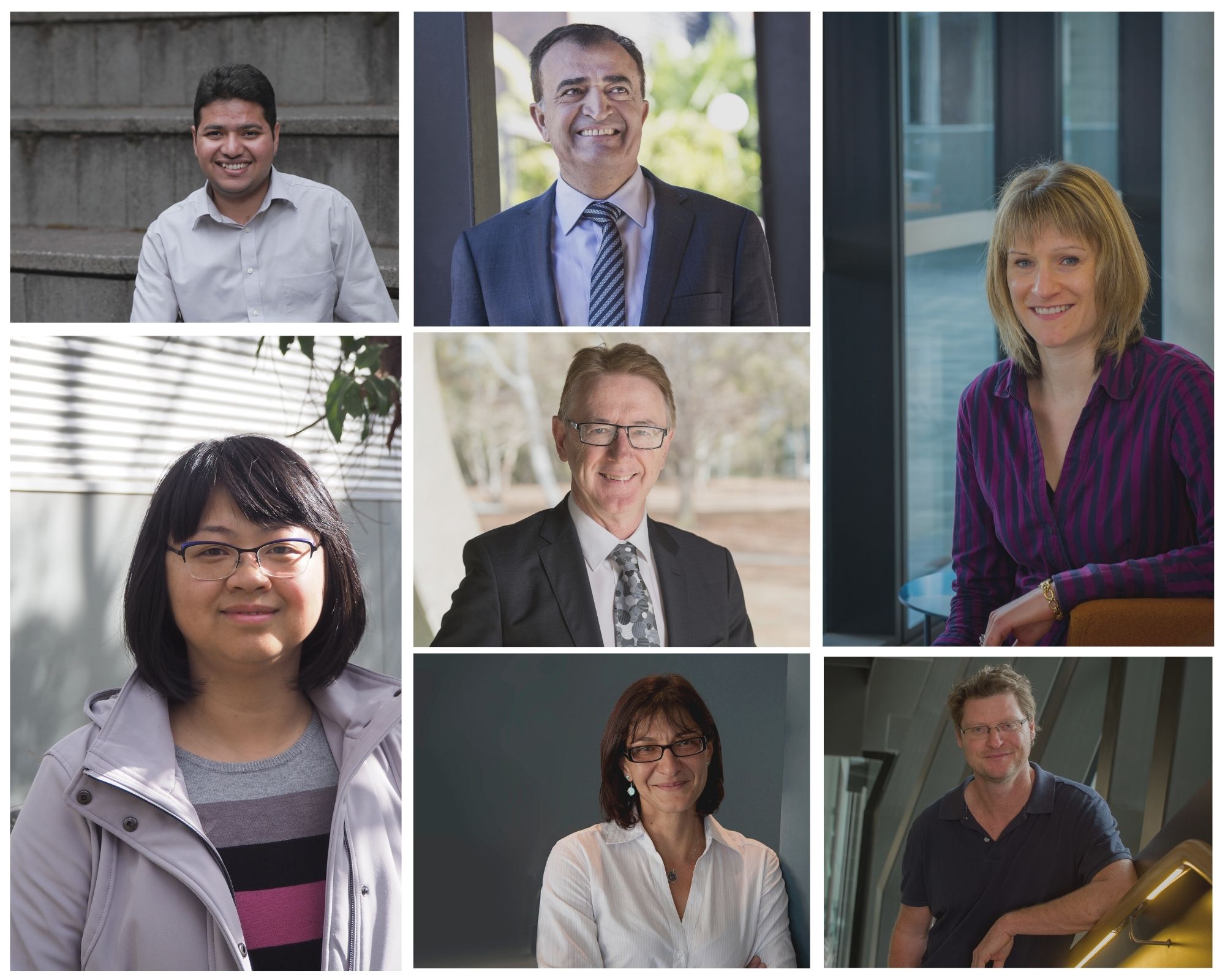 Members of the ACES team from the University of Tasmania, University of Wollongong, Deakin University and Monash University were among 591 teams to receive $255 million in Discovery Projects funding.

ACES Soft Robotics Theme Leader Prof Gursel Alici was awarded $334,000 to establish non-invasive human-machine interface systems based on multi-modal sensing and machine learning. These novel systems would intuitively command and control robotic and autonomous systems safely when interacting and cooperating with humans. The project will result in a novel human-machine interface methodology, a new multi-purpose wearable data glove, and function and application-specific machine learning methods for cutting-edge applications in assistive robotic devices such as a prosthetic hand, advanced manufacturing, construction and agriculture.

To read more about the Discovery Projects grants, visit the ARC website