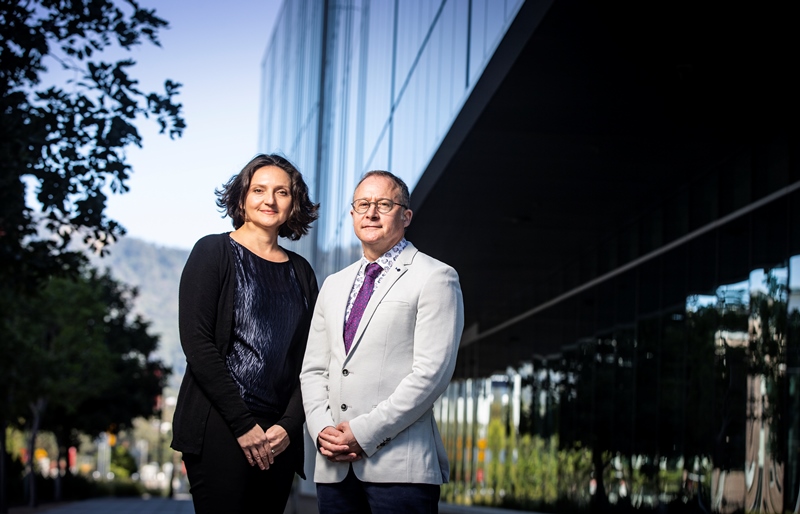 The team from the ACES University of Wollongong node has been nominated for the Frontiers Research Award for their work in using electricity to produce advanced living three-dimensional (3D) human neural tissues in the laboratory. Based on the human body being naturally bioelectric, the team is working towards using electrical stimulation to influence cell behaviour to treat traumatic brain injuries and neurological disorders such as epilepsy and Parkinson’s disease.

A/Prof Jeremy Crook, who is Chief Investigator for the ACES Synthetic Biosystems theme, said the team was delighted to be acknowledged for their innovative work and for pushing the boundaries within health and medical research.

“To have our work recognised by Research Australia in the company of other such talented researchers is an honour,” Jeremy said.

“We can see such potential for our research to treat neurological disorders, as well as provide donor tissues for vital replacement therapies following trauma and disease. To date, research and development of cell culture has largely relied upon elementary 2D methods of cell culture, which are not representative of actual cell environments within tissues and organs of the human body.

The 17th Research Australia Health and Medical Research Awards will be held on Thursday 14 November at Metropolis Events in Melbourne.