ACES researchers have welcomed more than $1.58 Million in funding for projects through the Australian Research Council (ARC) for university research projects announced on 27 November. 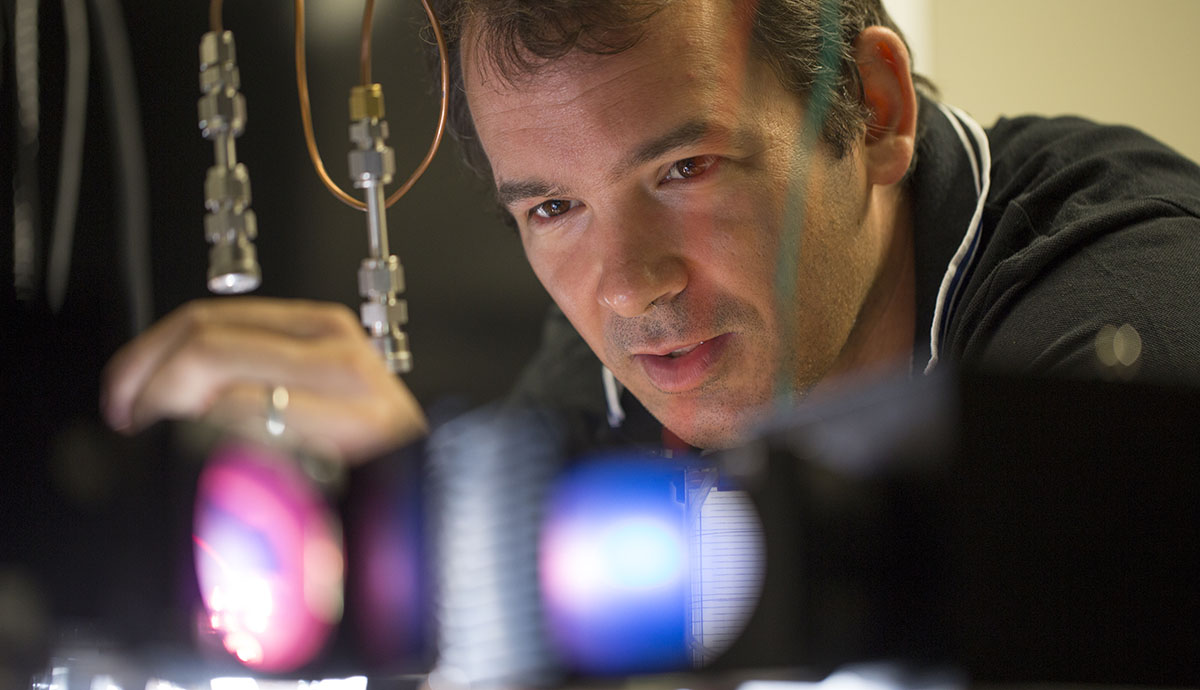 Among the successful Discovery Projects due to commence in 2019 are:

A/Prof Attila Mozer said he is hopeful that his team’s Discovery Project will generate new design principles for molecules with the potential to significantly improve the efficiencies of solar energy conversion and photo-catalytic processes.

“The new materials and findings from our project will be utilised in a novel redox-mediated water splitting device as a practical outcome with potential end user benefits to ultimately improve the storage of energy,” Attila said.

The Bioelectronics: addressing the biointerface challenge project aims to develop bioelectronics materials with long operational stability and enhanced electronic performance that can be integrated into bioadhesives.

Prof Officer said he hopes the new materials will assist in the fabrication of simple bioelectronics devices which can be assessed for their capability to control biosignals (signals in living beings that can be monitored and measured) and to interact with tissue.

“Disruption in biosignals causes numerous medical conditions such as epilepsy and heart failure, so the development of flexible and biocompatible medical electronics devices that interface with tissue is essential for regaining and modulating these signals,” David said.

Our ACES researchers have also been successful in securing funding through the Linkage Infrastructure, Equipment and Facilities (LIEF) scheme:

Prof MacFarlance and Dr Simonov will partner with Prof Coote and other researchers from ANU in Canberra in a project that aims to remove carbon dioxide from the atmosphere as part of a reaction to produce a carbon-neutral solar fuel.

This project will develop novel wireless sustainable nano-reactors, and will rely only on natural solar, atmospheric and earth-abundant eco-friendly resources, in an exciting step towards promoting Australia as a key regional solar fuels production and export nation.

For more information on the 2018 ARC Grants announcement, visit the ARC website.