ACES researcher Dr Alexandr Simonov was recently awarded the Richard A. Glenn Award for having the most outstanding paper at the 256th ACS National Meeting held in Boston from August 19-23. 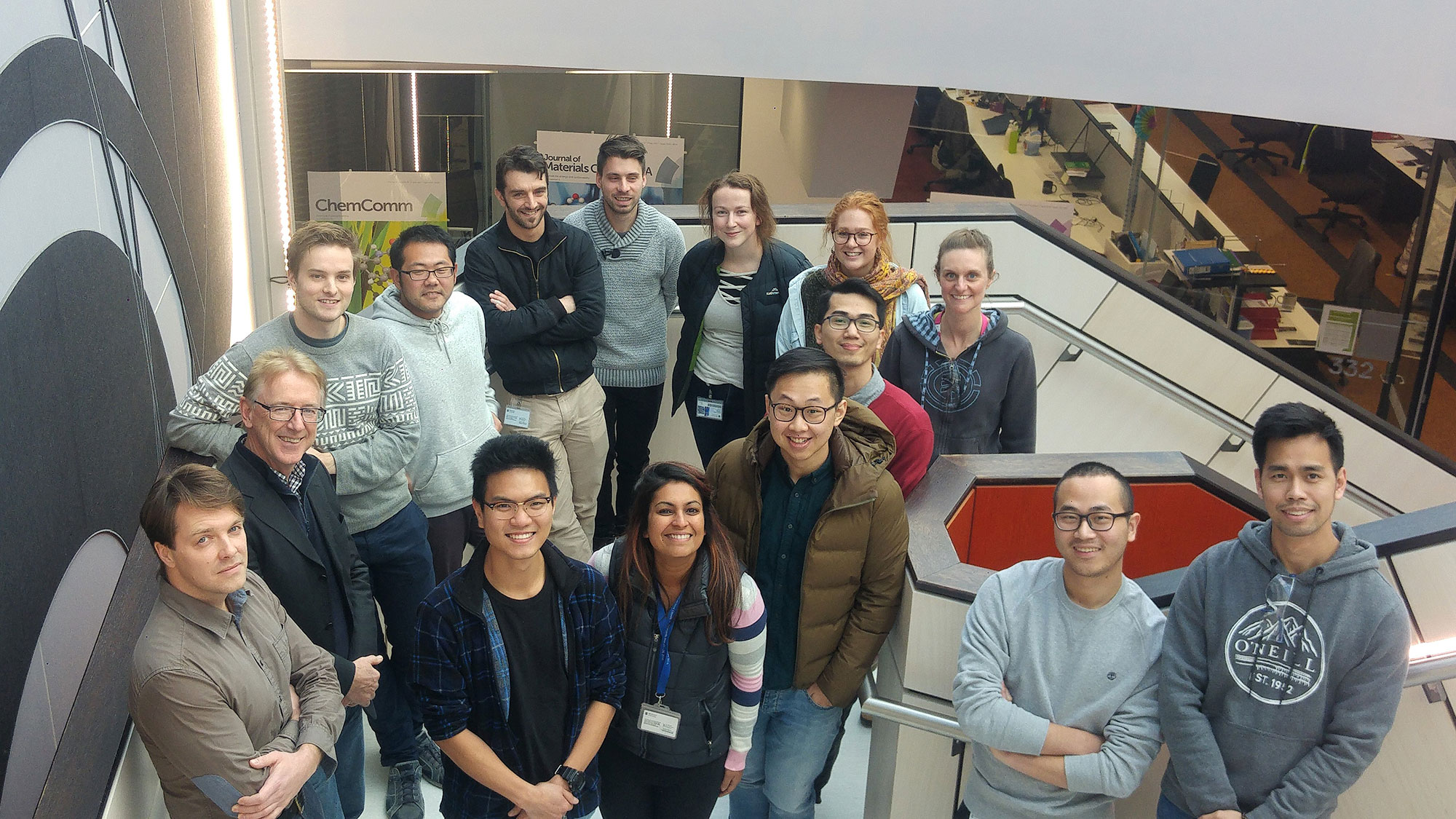 Dr Simonov’s paper on electrochemical nitrogen reduction to ammonia highlighted the most recent developments in engineering a system for efficient electroreduction at ambient temperature, provided by the design of unique electrolytic mediums and catalysts.

This award comes after Prof MacFarlane was also recognised for his work, receiving the 2018 Victoria Prize for Science and Innovation just last week.