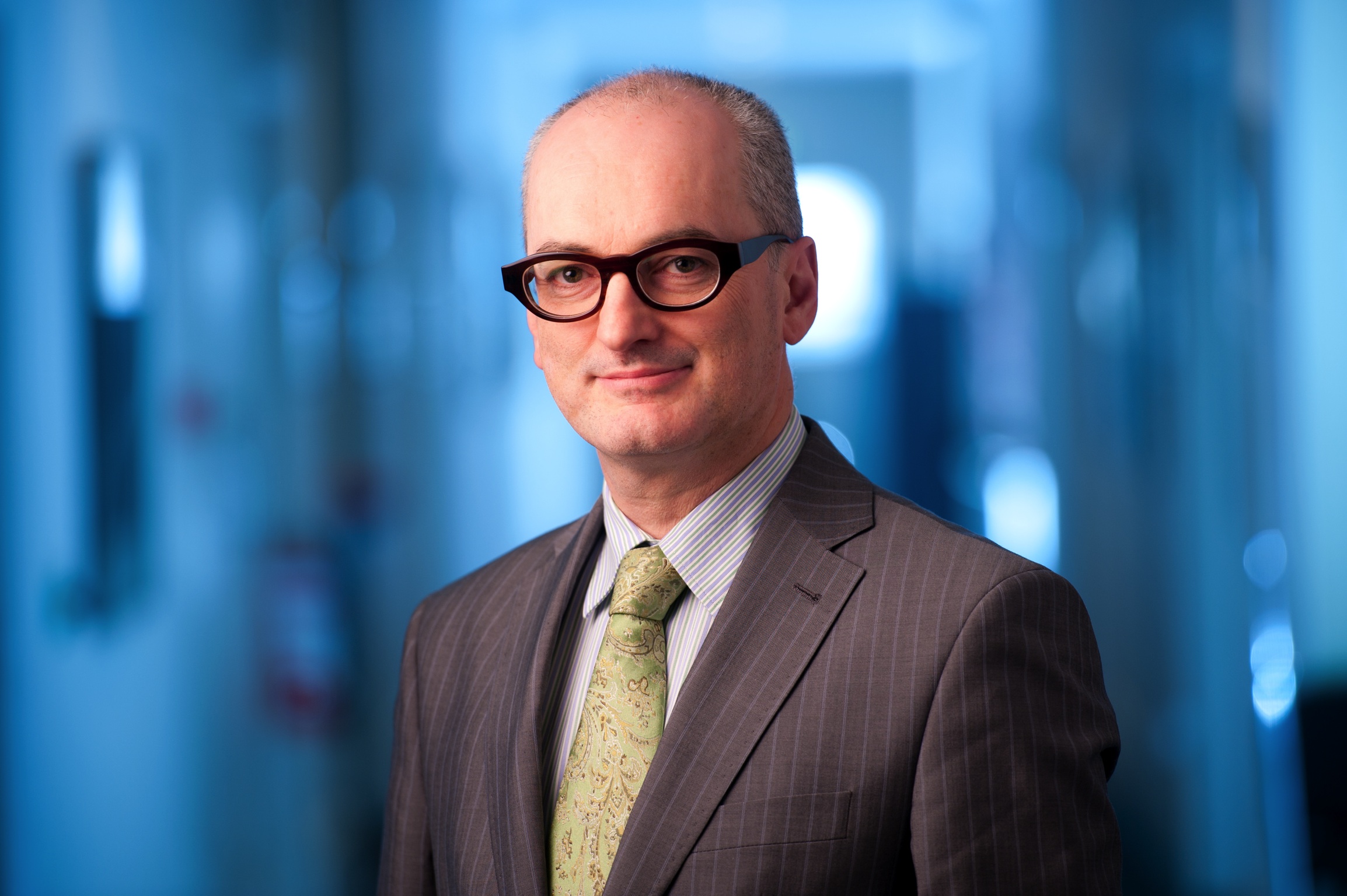 ACES Chief Investigator and Neurologist at St Vincent’s Hospital Melbourne, Prof Mark Cook, began proceedings with discussion centred on the revolutionary outcomes resulting from his research into the localised treatment of epilepsy. Prof Cook has been working on a novel drug delivery system to treat epilepsy where medication is directly administered to the brain as a means to eliminate debilitating side effects of epilepsy drugs. The aim of this approach is to provide the drugs only to the area of the brain at which it is required.

The remainder of the workshop saw collaborators, including the Illawarra Health and Medical Research Institute (IHMRI), and fellow ACES researches highlight and discuss the use of new biomaterials and advanced fabrication techniques to improve the performance of delivery systems.